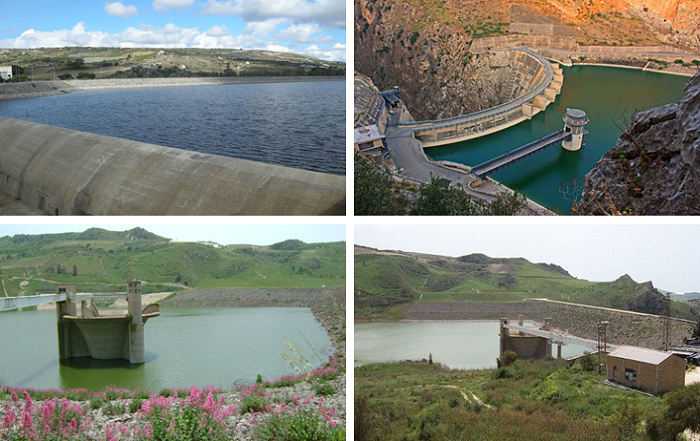 The Regional Department of Energy and Public Utility Services of the Sicilian Region, established with L.R. 19/2008, deals with the management of matters relating to both energy and energy sources and the protection and protection of water (surface, internal, transitional, coastal and underground).

On May 2014 the Sicily Region requested Pizzi Instruments to carry out a series of inspections on the monitoring instruments installed on the dams directly managed by the Sicilian Departmente of Energy and Public Utilities.

During the first stage of the project, inspections were carried out on the instrumentation installed at the following dams : Lentini, S.Rosalia, Comunelli, Gibbesi, Furore, Zena, Cave, Trigona and Barbajani.

During the second stage of the project, the monitoring systems installed at Rosamarina, Villarosa, Cimia, Disueri, Sciaguana, Orange and Trinity dams were inspected.

Pizzi Instruments immediately activated, organized and arranged a series of technical interventions, providing a full situation of the inspected instrumentation; where possible, we intervened directly on site by repairing or replacing the damaged components.

In some cases, however, improvements have been proposed to implement the current monitoring instrumentation.