Automatic monitoring of the former R.S.U. of San Martino a Maiano, Certaldo (FI) 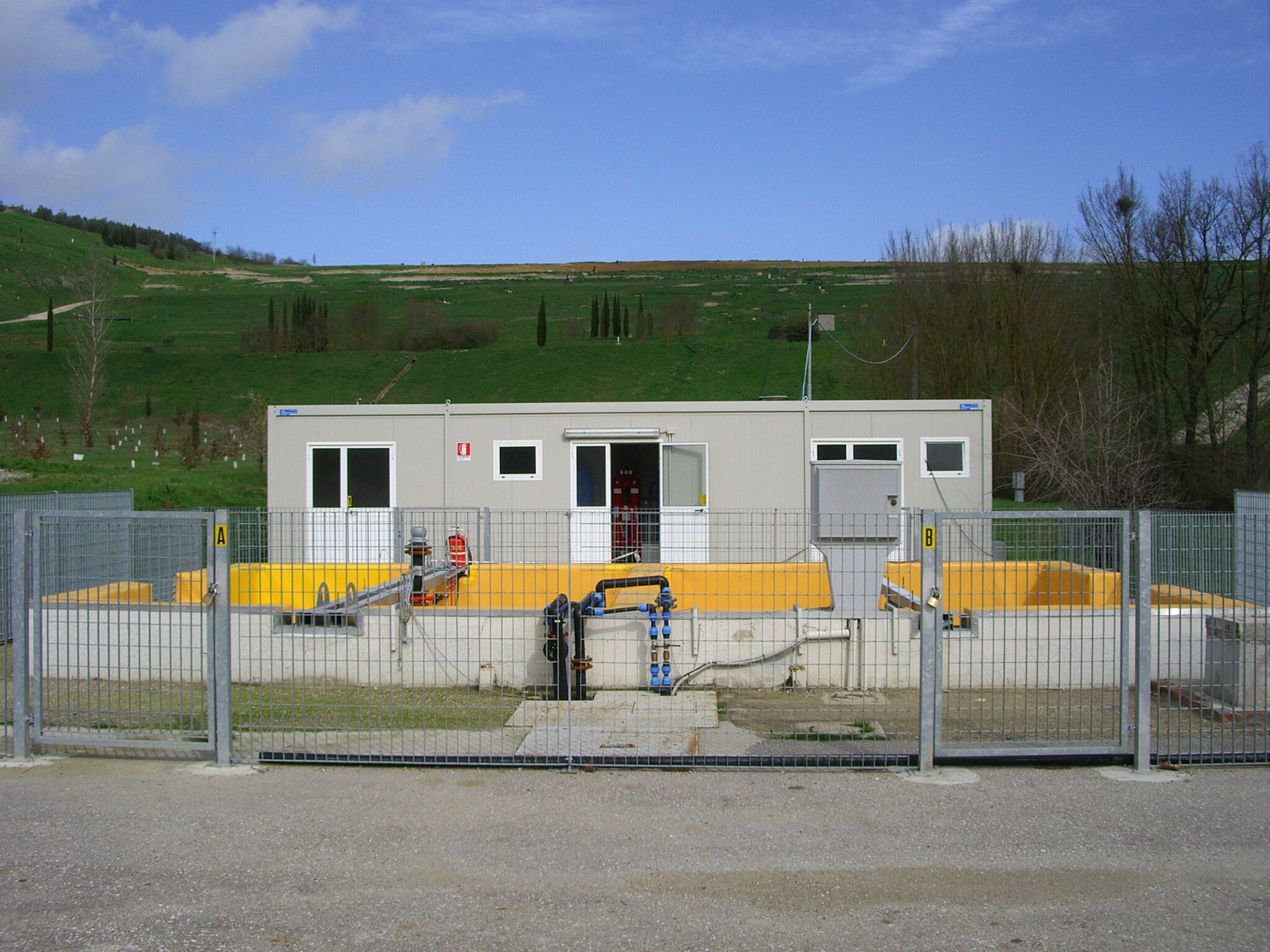 Automatic control and monitoring of some significant parameters of the former R.S.U. of San Martino a Maiano in the municipality of Certando (FI).

In 2008 the Pizzi company received the order for the supply of a monitoring system to control the levels of the “leachate” and some weather parameters of the former R.S.U. di San Martino a Maiano in the Municipality of Certaldo (FI), managed by the Florentine Consortium of Environmental Hygiene Quadrifoglio Spa.

The system provided made it possible to automatically monitor some piezometric wells, 3 storage tanks and some weather parameters.

One of the problems faced in the study of the supplied system was strictly connected to the type of substances present in the leachate and to the percentage of highly corrosive elements, capable of damaging both the sensor and the cable.

This solution has been purposely proposed to keep open the possibility of implementing the system with the best choice.

The system was then integrated by a series of weather sensors such as rain gauge, barometer, thermohygrometer and anemometer.

The supply and installation of the monitoring system was successfully completed by receiving the certificate of regular execution from the Client.